September 23, 2015
So as I pointed out the other day, "no long talk." is the new vibrations from the Marvin Sparks camp. First one out the box is Kabaka Pyramid. If you are familiar with the artist, you know he's one of the best lyricists in Jamaica, well-respected by his peers, deals with truths and rights, highlights western hypocrisy and has in-depth knowledge to back his passionate rebel music.

I thought Kabaka Pyramid would be perfect to lead, not only cos it's absolutely insightful, but more time an emerging artist doesn't get more than a 500 word piece. We rarely learn anything from them other than a brief about their music, few notable career moments/co-signs and what area they come from. A little taster column for cool ratings to refer to once they've blown up like "We were here first".

And I get that it's because it doesn't get views. Average Joe/Joanna rarely care. But you know what, I care if I believe in them.

In my time of doing "interviews" (I don't like that word), I've found these ones can be up there with the most giving. I mean, yeah, many times they can be really guarded due to what they've heard about the media manipulating words or taking things out of context for sake of hits. Maybe one day I may happen quote something that doesn't tell the whole story for a headline with the purest heart one day. Only based on the quote being something I think appeals to people in a "Hmm... tell me more" way.

Disclaimer: But I haven't and will never ever twist someone's words or place them out of context for the sake of hits. Never, ever. That's the reason I mainly did my works in Q&A. I hate when people don't get context. Context is everything (after content) to me. Even if I don't agree, I'm not on a "take it and sensationalise it" vibe.

Back to what I was saying though, the innocence of the early ones can bring forth a wonderful insight into the person. Nuff of them grow up wanting the opportunity to talk about their music. There's an eagerness to explain things. To share their story. And they're thankful someone's taken the time out to give them time to talk about their creations.

I'm not really a fan of press days. And I'm sure artists' themselves aren't. Same questions. The artists' then become very savvy and equipped at repeating stories with efficiency. I imagine that to be how they are with interviews over time.

I know Kabaka Pyramid has done plenty interviews prior to our reasoning, however few of the ones I've read or watched have been this in-depth. I mean, in this first part we hardly spoke directly about music. It was more wha informs it. He's incredibly socially-aware, intellectual and articulate so I wanted to know more about what shaped him, his lifestyle and beliefs. The environment and society side of things as well as the political and spiritual. So that's what we spoke about.

Reggae, which rose from the trenches in west Kingston, Jamaica, was frowned upon by uptown (middle-class) Jamaica. Here we have an uptown youth, Christian-raised, top school in Jamaica attendee, university educated in Florida who returned to Jamaica, was discriminated against by corporates due to Rastafarian appearance, thinks the school system is a fallacy and hates two-party politics. How does that happen?

And "Well Done" is still contender for tune of the year. Sure to get even bigger with Jamaican election approaching. We had our general election over here in the UK, so it resonated with me. Recently, Jeremy Corbyn was elected leader of the Labour party to much criticism from the right-wing media. And US elections soon forward too. So yeah.

So yeah, instead of a 500-word piece, hold this 50 minute conversation. And this is part one of a two-parter. no long talk. Stay locked. (And you can hashtag that if you want. I won't hold it against you.) 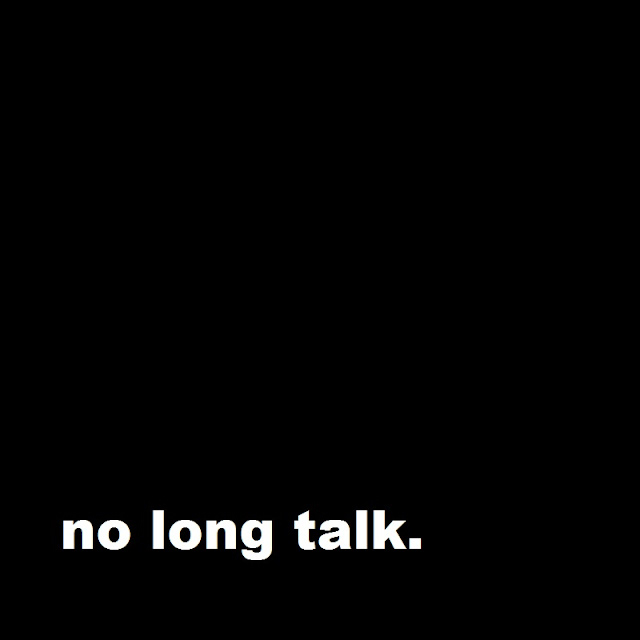