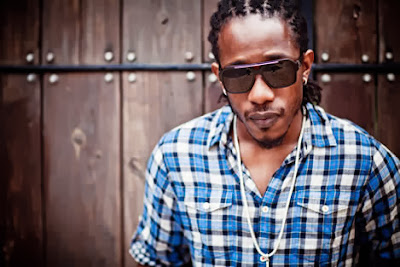 I caught up with reggae and dancehall artist Wayne Marshall to discuss prevalent issues within the world of dancehall and the (controversial term alert) "Reggae revival".

Wobbly video, but ah so it go more time uzeet?

Couple songs for you to check which were mentioned in the video:

Latest single, "I Know". Can grab that on iTunes and others.

Original video for Wayne Marshall's "My Heart" (Drake likes this song. I dunno, that may make some people like it a bit more, cos you know...) 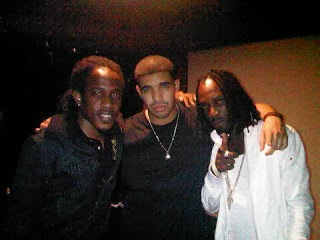 (A pic from when they met. And this is a link to the video posted on his website)

And the last time I caught up with Wayne Marshall for UK's MTV (part 1 and part 2).

Also, cos I love this song, one of my favourite Wayne Marshall songs, "Overcome".