Nah fam, that's all Swizz Beats is screamin'. Reebok's are DEAD. Saying that, I guess this promotion does help in a way because I forgot Reebok actually exist. With that said, maybe they are back into my memory then. Back in my sneaker/trainer collection though? Probably not.

Workouts were the greatest school trainers for rebels against shoes. Convenient for lunchtime when dudes went to play football. Didn't have to waste time putting trainers on (or borrowing the left-footed players right shoe if you forgot your own. Could never get the right foot if you're borrowing). 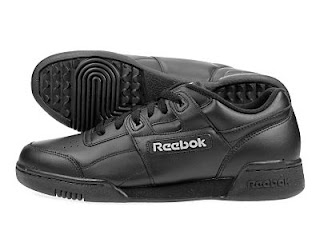 The white ones looked retarded. In a bad way. Ugly.

Then you had the Classics. They were the thing for a hot minute around late 90s-2001. Times when we rated Sisqo and played Snakes on Nokia 5110 with the flashing ariel. 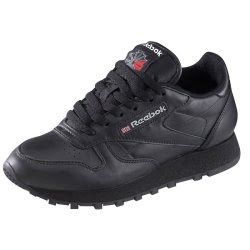 Can't forget the Reebok Pumps from early '90s. Woosah! They were undeniable. Luminous colours complete with the pump tongue gimmick brought me a lot of fun in my younger days. Those were around the times of LA Lights. 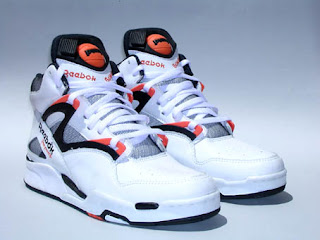 Since then though, hmm... Can't remember any Reebok's that have been doing it. I've been informed that rappers Sincere and Smiler wear them. Guessing they're fans of high tops.

Ask yourself, when's the last time you saw a pair of Reebok's and thought "I gotta have 'em?" If the answer is "It has been a long time, still," do these change your mind? 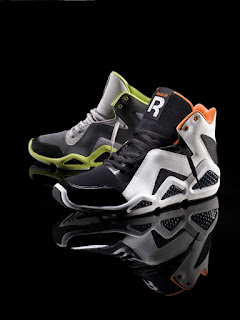 I'd also like to know if Swizz Beats didn't marry Alicia Keys, would he have this deal?