June 30, 2011
As we should all know by now, Glastonbury took place last weekend. Yeah, Beyoncé etc. But I came across Aloe Blacc performing one of my favourite songs of the moment (still) "I Need A Dollar" on BBC2. Admittedly, I didn't know it from last year when it first hit the streets.

I stumbled across his actual performance on stage when during a search for it on YouTube. Much to my surprise he did a reggae rendition and said the quote of the weekend:

"Soul music comes in a lot of different forms and to me reggae is one of the best forms of soul music" - I've been trying to tell people this. Shame they're brainwashed into thinking if it doesn't sell it isn't cool enough to like.

Watch and enjoy this performance

Here is the acoustic version. Bee-yew-ti-full! With all the rubbish music about, we sometimes get caught up in criticising music in general. "Music is rubbish nowadays" is something we all say, but Adele, Bruno Mars, Aloe Blacc, Cee-Lo, Ed Sheeran, Maverick Sabre and them are holding it up for good, soulful music. 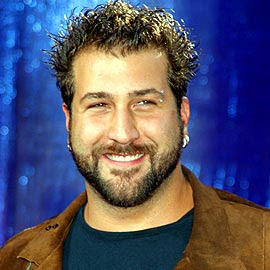