December 02, 2009
We must all know about the predator nyamin woman (no bowcat reference intended - or am I lying? *shudders*). Anyone heard the voicemail he left for the girl he's been PARrin (there was a golf reference there) his wife with?

Easy now my selekta as we rinse some tunes for di one name Tiger. Man like him doesn't know how to play.


(By The Endz not Ruff Sqwad)

How you gonna leave a voicemail for a girl with your real name at the beginning? Do you want to be held to ransom? Man from 'the ends' know (in the words of Kano) "That's slippin'!" And when isht hits the fan (like it has) he's buggered.

Not something I deal in but surely the point of cheating is for an assortment of ladies. All his ones look the same; blonde, no breast nor batty. 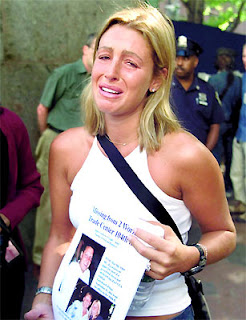 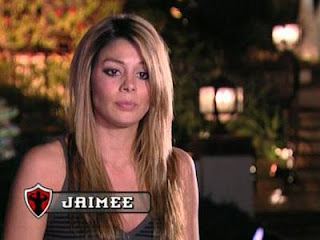 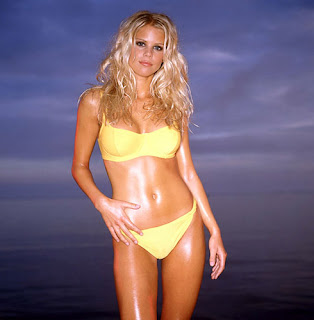 You think if I had ol' Cheetah's money, I'd be moving to the same girls? Nah brav! I'd have me everything from a hood white chick to a posh black chick and everything in between, Monday-Sunday regular rotation.

Having said that, I just realised the advantage of them all looking the same. Listen to this Cheetah, here's how you become Tiger again. Tell your wife you was delarious and thought it was her all along using a different name, influenced by the sounds of Dwele. Play this song (Dwele - I'm Cheating) to her and you may get a bly

Play her some more slow jams, do the usual kissing stuff, some growling (these are getting cheesier aren't they?) then it may lead to this next song

Hole in one mate *bob and weaves tomatoes* Ok, that one was bad

Failing that, providing you signed a pre-nup, take your cards back make her live in the dog house and say "Remember what life was like before me? You wanna go back there? Huh? I can't hear you..." If that doesn't work, take all the unworn shoes you bought that are in boxes to the new girl's house. That will KILL HER!