Had a few ideas for today but it was cemented by @ElijahButterz over at http://www.verybutterz.blogspot.com/. He tweeted "stupid couple of bruces prices right!!! Gosh i love challenge tv. 90s gameshows>>>>" to which I responded "@Elijahbutterz Thought the same thing the other day. In fact, brb". Well this is the brb.

People say we are awash with reality TV, forgetting TV tastes move in cycles. Prior to the success of Big Brother which pratically spawned the "fresh & innovative" wave of reality TV, there were lifestyle shows, before that were gameshows. I'm not going to show appreciation to every gameshow just yet, that will come in due course. Today, I'm specifically dealing with Saturday night on ITV, back in the days when during the weekdays the channel was better known as Carlton 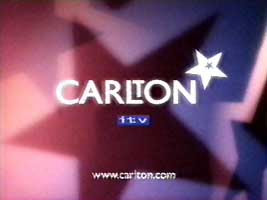 But on Friday after the 6 o'clock news/from 7 onwards (if I recall correctly)it switched over to the franchise we are dealing today were called LWT a.k.a. London Weekend Television 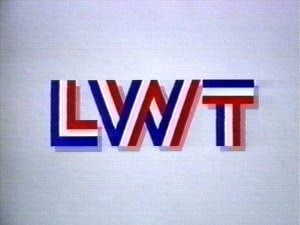 Saturday's get big viewing figures for X-Factor and Strictly Come Dancing which is all good and well, but they are diamonds amongst doo-doo. Neither BBC1 or ITV1 scehdules have a patch on this line-up from yesteryear. Every Saturday night from about '95 'til at least '98, there were at least 3 programs to watch back-to-back. I was more a supporter of LWT

LWT's line-up (times may be slightly off)

What a riddim! What an opening! What a bikini!

Ang tight man like "our Graham". Unsung hero. Program was soooo corny but it was entertaining.

(The Irish fella is a real neek init?)

Them cheesy chat-up lines aren't getting you anything these days. They say chilvary is dead. I respond how about you females play too hard to get nowadays, huh?

Before X-Factor/Popstars/Pop Idol came about we had glorified Karaoke. I'll be honest, I believed they transformed as quickly as we saw them on telly

"Tonight Matthew, I'm gonna be" (Disclaimer: I don't know this song but it's the best quality with the whole intro to jog your memory)

Followed by man like badman Brucie on The Generation

But like this next gameshow and that era, all things must come to an end.

No wonder the youths are out there killing each other and people spend more hours getting pissed on alcohol. Bring back some decent TV shows!